How To Sneak Alcohol Into A Concert?

How to Sneak Alcohol On a Cruise

Have you ever had the amazing idea of sneaking alcohol onto a cruise ship? Is it because you have your favorite drink of choice and worry that it might not be available during the trip? Are you afraid of the possibility that there might be a shortage of it?

Maybe it’s because you are on a tight budget but still want to be able to enjoy yourself with a few drinks. 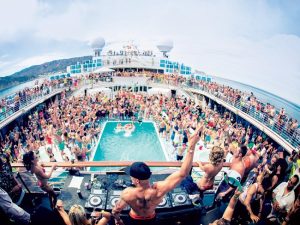 But the booze on these cruises can be a super pricey, making checking your bank account the next morning terrifying.

We’ve all gone a bit overboard and paid less attention than we should to what we’re spending. Budgeting is the last thing on our minds when we’re buying shots for the pretty guys/girls down the bar. Now, you’re dead broke the rest of your trip…

That’s probably it, right? If it is, then read on because I’m about to tell you how to effortlessly sneak alcohol on a cruise without worrying about being caught.

Alcohol on a cruise is expensive. It’s how they make a lot of their money. They know they can get away with their sky-high prices because they don’t compete with anybody during the entire cruise.

They know the demand for alcohol during the trip is high so they take advantage of it.

Paying for the cruise itself is expensive enough. If you add the price of the alcohol you’ll likely buy, the total cost will be ridiculous.

This is why people all over the world try to bring alcohol on board… but most fail horribly.

Nowadays, everybody has access to any information they need. That’s why if you search Google there are tons of articles that will tell you how to sneak alcohol onto a cruise.

The most common ways are using mouthwash bottles, shampoo bottles, water bottles or even a sunscreen flask. I tried these methods myself and they were the worst. It either tasted like sunscreen or plastic no matter what I did. Gross…

They involve a lot of effort and they rarely ever work! From washing the bottles over and over to ensure that they’re clean. To packing the bottles in your luggage and hoping that it doesn’t raise any suspicion. Since these methods are used so often, the majority of the cruise ship members know these methods and are more than likely going to check your things.

I’m not here to judge, I’m just here to help…  So if you want to get caught and have your booze smell and taste like shampoo, then, by all means, try those methods out yourself.

But if you want to learn how I and countless others have been successfully sneaking in alcohol without getting caught… You’re gonna want to read what’s next.

Don’t Get Caught Doing it The Wrong Way

One safe and convenient way to carry your booze is with the use of Sneaking Booze Flasks. These are plastic flasks and funnels sold here.

These flasks cost a small fee and are guaranteed to work. The flasks come in all sizes from single medium kit to the ultimate cruise kit.

If you think about it, it’s still way less compared to what it will cost to buy the alcohol on the cruise. (Like I said, cruise prices can get crazy!)

The flasks are heavy duty, easy to use, reusable and collapsible. They also give a person the opportunity to decide how much alcohol they would like to carry, as the flasks come in various sizes. They can be used for other occasions such as hiking, golfing, concerts and stadium events too.

The best part of all is the flasks ability to go undetected through an X-ray, so you’ll never have to worry about getting caught by security. (Unless you give them a reason to… Maybe wait to start drinking until you’re already on the cruise next time.)

The instructions for using these bottles are simple, and if done correctly, one can carry as much booze as they wish. Making your Making your trip one to remember for a lifetime.

It’s easy, right? You don’t have to deal with the hassle of adding food coloring or storing liquor in different bottles.

For anyone under the age of twenty-one, getting a drink is close to impossible without these flasks. Unless you’re on a cruise line that allows anyone between eighteen to twenty-one to get a drink with the supervision of a guardian or parent. (I still haven’t found one)

If you want to some a ton of money and have fun then get your flasks today! All you have to do is go here. 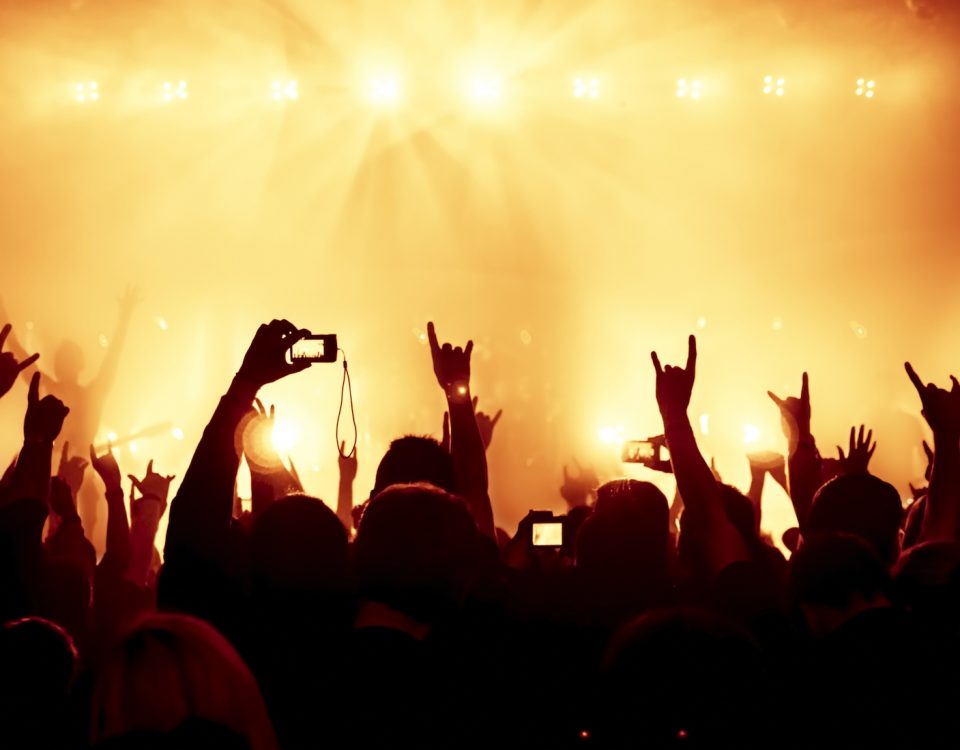 How To Sneak Alcohol Into A Concert?